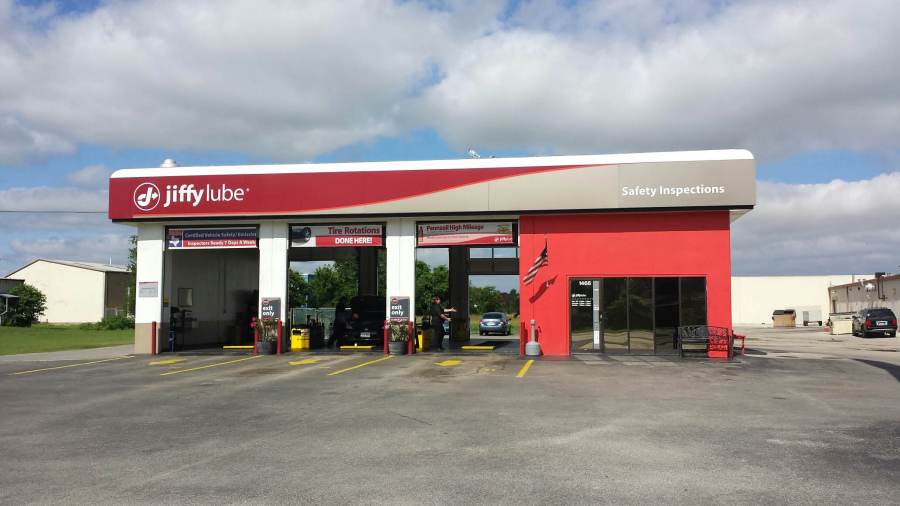 Of the 8 people on the schedule, I was one of two people who hadn’t been to prison at least once. As a middle class white boy who played lacrosse in the affluent Denver Suburbs — I was as far away from my comfort zone as I could be…

From December 2015 to April 2016, I was an oil change technician at Jiffy Lube in Columbus. I had just decided I didn’t want to be a realtor, but I still had bills to pay. So I decided to get a job working minimum wage doing basic and routine maintenance on cars.

Things that have never happened at other jobs were routine at Jiffy Lube — and I’m not saying this to disparage these people or the company, it was just so interesting to me how different the culture was from anything I’ve experienced before. I saw everything ranging from consistent tardiness, to smoking weed on the clock in the bay basement, to drinking “lean” at work, to coming in sloppy drunk. At none of the other jobs I’ve had in my life were these things allowed to occur. And I’m not talking about 16-18 year old teens who didn’t have the life experience to know that this behavior wasn’t OK — full blown adults were doing this stuff consistently.

I was in freaking wonderland.

Having spent up to 8 hours a day with these characters and gaining unique insight into their lives, I began to understand how some people could end up the way they did. It gave me a sense of perspective and appreciation for the privileged and comfortable life I’ve been blessed to have.

So what did I learn?

I learned a lot about cars for one. But I learned more about people.

I had always grown up without sympathy for those who had made bad choices in their lives because I was taught to take responsibility for my actions from a young age. I began to realize that some people were never taught that, and over years, the culmination of bad luck and bad decisions suffocated their willingness to learn and their drive to succeed. It was heartbreaking for me to see these adults, who by all accounts were funny, skilled, and genuinely nice people be stuck in this dead end of dead end jobs. Turnover was high, and it wasn’t uncommon to assume if someone didn’t show up for work one day that they had been arrested. One guy who we called “Money Mays” was an older guy, about 55 years old. He had been an engineer at a high profile company, before he was laid off. His wife divorced him and he couldn’t find another job, so he turned to the bottle and ended up in prison. The sadness in his eyes when he told me the story of his life made me want to do anything to help — but what could I do?

As someone who had his real estate license and upper management experience, taking a minimum wage job where the only perks were 3 daily smoke breaks seems ludicrous in hindsight. I don’t really know what inspired me to pursue it — maybe I just needed a break from the high-stakes entrepreneurial world of real estate and house painting. I had always admired people who knew a lot about cars, and felt like some of that practical hands-on experience would be beneficial at some point in my life.

The amount of empathy I’ve gained for people in so-called “blue collar” jobs is astounding. One of the benefits of having so many of these type of jobs is that you see yourself in more people — the result being that I have grown so much more respect and admiration for people who are working these jobs to make ends meet.

It’s tough out there sometimes, no matter where you started or where you end up. It’s hard not to judge people… but when I find myself judging someone else for whatever reason I always try to catch myself — you never know what they’ve been through.